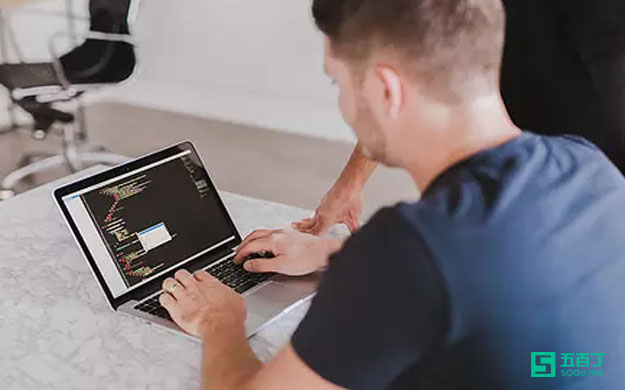 · Won a third-class Award in the Contest of Technological Facture & Experimental Skills in Electronics and Electrician, for Students from the Colleges affiliated to the Ministry of Aeronautics & Astronautics

· Independently developed 3 types of charging devices and management systems for telephones, LDJF-I, LDJF-II and LDJF-1, and their volume of sales exceeded a total of 5,000.

· Perfection of the SSC-2 Telecontrol System, which obtained the commercial approval from the Ministry of Electrical Power Resource

· Took charge of the quality control and production of the company

· Perfection of the FFT Algorithm Program for alternative current sampling in the SSC-2 System, which was used to measure harmonic wave

· Designed the management board by using an Intel 80C188EB processor, studied the TC 2.0 Compiler and rewrote its startup code, and developed a locator and a simple debugging tool

· Lead the development of the Supervision System for Petroleum Tanks, based on the SSC-2 System, for the Yangtze Petroleum Chemical Works

· Chaired the development of the Data Collection Device for Electrical Power Charging System, which was not finished before my departure from the company